Thank you PlanetBox for sending me this product in exchange for my very honest review.

This is the Rover model, It’s a stainless steel bento-style lunchbox which amps up your creativity and can definitely promote the healthiest lunches. Perfect for Adults & Kids alike. I am in a childfree household but I could see my Niece and Nephew loving this for School. You have your choice of many different magnet designs to excite, create fun and personalization. There are two “dippers” which can hold dips, sauces, fruit and much, much more! I opted to create a delicious meal full of produce, crackers, cheese and cookies! The possibilities are truly “sky-high”. Without the magnets, the box can be hand washed or put in the dishwasher.

You can also get your choice of a variety of lunch bags which perfectly fit your PlanetBox. There’s room for an ice pack, utensils, a drink and a pocket in the front for napkins or even more food.

Thank you PlanetBox, I can’t wait to use this year round and in Summer-time. It’s going to make picnics really easy. Also great for those who can’t STAND their food touching other food–it’s perfection, all in one!

I can feel incredibly trapped and caged when I am unable to express myself. Whether it’s art, cooking, writing or human interaction– my soul desperately cries out for the opportunity. I am a very visual person. I like to see what is going on in front of me. I engage, I live in colour. I like to dress up, I like to provide advice and talk to all kinds of different people, preferably without negative consequences. Sometimes the foreboding feeling of something negative to follow is enviable.

These are pieces of me, pieces of my soul and I will always look back on how many opportunities my expression has created for me. I want to connect with artists, writers and musicians. If you’re reading this–feel free to reach out!

So much more to come. 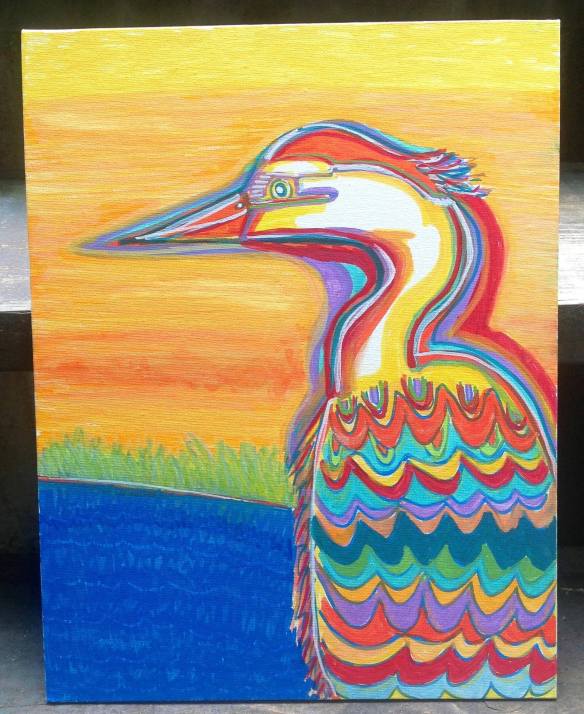 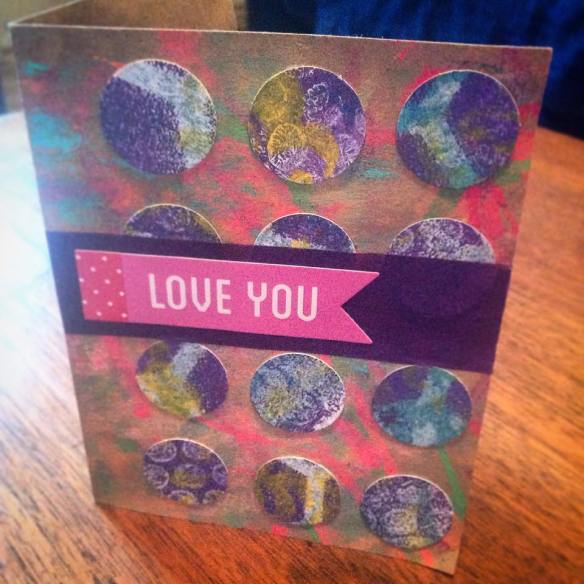 I feel so incredibly lucky to have had the opportunity to have had 11 brands share their products with me to review.

I have always had lofty goals with having a platform to express myself and connect with likeminded individuals.

Things I plan to accomplish next year:

I’m honestly so excited. I can’t wait to see what surprises are in store for me and for all of you. If you have any ideas or suggestions, i’m all ‘ears’, or shall I say ‘eyes’?

Part of my mug collection

I’m also super, super nervous about it. You know when nerves mix with excitement and a sprinkle of anxiety? That’s where I’m at. I actually kind of feel sick about it.

I’m going to be learning the skill and art of the Barista. Here’s to hoping I don’t get overwhelmed. If that does happen, I have to remember to breathe and utilize the support systems I will have in place.

I haven’t worked in four months and I haven’t totally minded it, but obviously it’s not sustainable since I have bills to pay, cats to look after, food to buy and so on and so forth. I’m constantly thinking of what’s the next big thing for me and I’m thankful I started this blog because the feedback, the support and the sense of purpose it’s giving me–well, it totally fills my heart with joy!

My inner dialogue goes a little something like this:

I’m usually very nervous around food handling – especially if it includes leafy greens which is a big sensory-trigger for me. I know: A Vegetarian who doesn’t like leafy greens? Yeah, that’s right. I don’t do salads. I don’t do Lettuce, Kale or any of those Green, plastic-y foods. Nope, Nope, NOPE!

Fortunately, the company that hired me is exceptionally inclusive in their hiring and they will be able to work with my support lady at the local autism centre to ensure I have all the resources I need to be successful. For me, that’s everything. That’s the key to my success. I want to be viewed as being able to perform the job. I want people to know that those on the spectrum are capable of greatness! We don’t need a cure, we need support.

It’s been just about a month since i’ve been let go from my last job. I’ll never ever think that’s a nice or delightful way of firing someone. I don’t think saying “you’re fired” is much better, but when you’re dealing with someone in a vulnerable state, any bad news is going to feel like a thousand pounds of hell.

I do sometimes wish that it was a smoother transition from feeling like I had some kind of stability in my life to then feeling like a worthless sack of shit. What’s the point of mincing words or not swearing? I don’t think I could possibly convey the emotion I felt when I was let down by those I had put a lot of trust and faith in to. I figured our values and our end goals were the same, but as always, it’s about productivity and not mental health. It’s about profits, not people. So many companies pass themselves off as really truly caring about their employees but i’d really like to see companies step up to the plate and care about the mental health of those who slave away all day to keep things in tip-top shape. I can’t believe there isn’t regulation in place. I know, i’ve said it a thousand times, both in the typed word and the spoken word in my passionate youtube video.

I want to cause change, so bad. A lot of the time I truly feel alone, i’m loved. I appreciate that so much.

Sometimes I distract myself, I look at the media kit on ikea’s website just to see what new furniture they are coming out with. I can’t afford any of it, hell, I can’t even afford a nice pair of high waisted jeans which I hold in such high regard in my brain. That shouldn’t be a priority of mine. Food & rent are my priorities. I’ve listed a lot of things on my eBay account and hope that with my continued cross promoting — that I can get it all going on and profit. Even if that profit is honestly just to help me keep afloat.

Weirdest thing happened yesterday. I went to Neil Diamond with my boyfriend. I had won tickets from a local radio station. We got in to our seats, I won GREAT tickets. Not floor seats but we were staring straight at the stage. So good!

Anyways, there was this #tweetcaroline thing, where you could tweet your picture and a caption and it could end up on one of the 2 screens, one on either side of the stage. I did it, so exciting! There was our faces up on the screen for all to see. Yes! I thought this was awesome.

I kept watching the photos. Happy couples, mom’s and their daughters, groups of smiling folks…and there it was. My former manager. The same lady that fired me. She was with her partner and a friend. I couldn’t believe it. I knew it was her. Same twitter handle, same smirking face.

Why can’t I just have a good time and not be reminded of someone who has caused me so much grief and upset? Honestly?

I’m not sure if it was so much a coincidence as it was life trying to bite me in the ass, again. 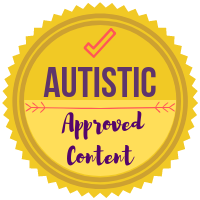 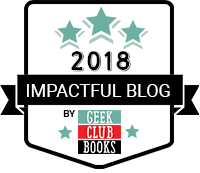